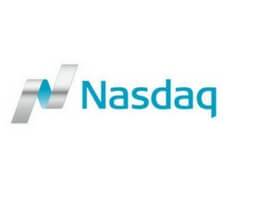 At Nasdaq, the team is relentlessly reimagining the markets of today. Not by chasing the possibilities of tomorrow, but by creating them. In 1971, the microprocessor was born. Nasdaq wasted no time capitalizing on the new technology by bringing all-electronic trading to the market. Later in the decade, this provided the likes of Apple and Microsoft with the means to raise capital that was previously unavailable to them. Sixteen years later on the other side of the Atlantic, OM became the world’s first publicly traded and listed exchange company.

In 2007, Nasdaq merged with OMX with a vision to be a single company with a single mission: Deliver the kind of resources that would solve the logistics of the global capital markets. That vision has served us well. So well, in fact, that Nasdaq transformed itself from a U.S.-based equities exchange to a diversified technology provider for thousands of global firms. Today, they are the leading technology and information services provider to the capital markets.

This company has no active jobs